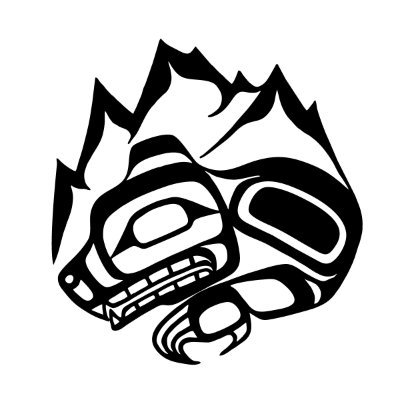 Since that time, the Students’ Union’s Board of Directors has worked to increase the autonomy of the Students’ Union. At one time, the students’ association on campus was little more than a bill-receiving account governed by the college, decisions were not made by democratically elected students nor was there a functional board of directors, financial oversight procedures or year to year continuity of services, events, or advocacy work.

The role of the Union is to provide a common voice for students’ concerns, to assist students in working together for the goal of a high-quality, universally accessible, publicly funded post-secondary education, and to provide services and events that enrich the lives of all members.

In preparation of the College’s rebranding our membership decided on three name options to be voted on during our Special General Meeting in March 2018. At that meeting the name Coast Mountain Students’ Union was elected as a suitable new name. We will continue to work on the founding principles of NWCCSU, and remember the importance of our victories and the tireless work of our members past and present.

Representing all students at Coast Mountain College, providing advocacy, services, and campus life. Proudly Local 14 of the BC Federation of Students.
Home