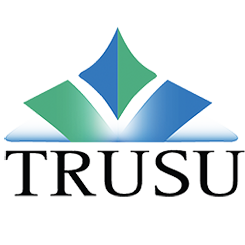 The Thompson Rivers University Students’ Union is a democratic, membership-based organisation. This is the greatest factor in determining the structure of the organisation and how decisions are made. The membership as a whole is the highest decision-making body, and all members have the ability to exercise their decision-making rights with an equal vote at the Union’s Annual General Meeting. Every year, the members also exercise their right to vote in the election of a Board of Directors. These representatives undertake the administration of the Union for their one-year term.

The Union maintains five standing committees to oversee the work of the Union these are the Campaigns Committee, Entertainment Committee, Equity Committee, Services Committee, and University Affairs Committee. Members of the Board of Directors as well as members at large, appointed by the Executive Committee make up the membership of these committees, which take on the everyday tasks of the Union.