The Federation engages in what we call a three-pronged approach to campaigns. The first prong is research: engaging in thorough research ensures that our policy asks are backed by facts and supported by realistic solutions. The second prong is is government relations: meeting with elected officials and government staff to review current issues and discuss proposed changes to make post-secondary education more accessible and higher-quality. The third prong is mobilization: that's where you see things petitions, postcards, and email tools on your campus – these things help us demonstrate support when we are engaging in government relations work.

On October 29 to 31, representatives from the Federation's member students' unions were in Victoria meeting with MLAs from all parties. We were joined by representatives from the Simon Fraser Student Society and the UBC Alma Mater Society (UBC Vancouver's students' union). In these meetings we discussed issues on our campuses and solutions that we have identified at the provincial government level. These meetings included one with the Premier, the Minister of Advanced Education, Skills and Training, the Minister of Mental Health and Addictions, as well as several other ministers and MLAs. In total, student representatives met with over 60 MLAs and staff during the week!

The policy proposals put forward have been democratically set through discussions and resolutions at the Federation's general membership meeting this past summer. You can download the full document here.

While we had many meetings over the three days, here are a few highlights. 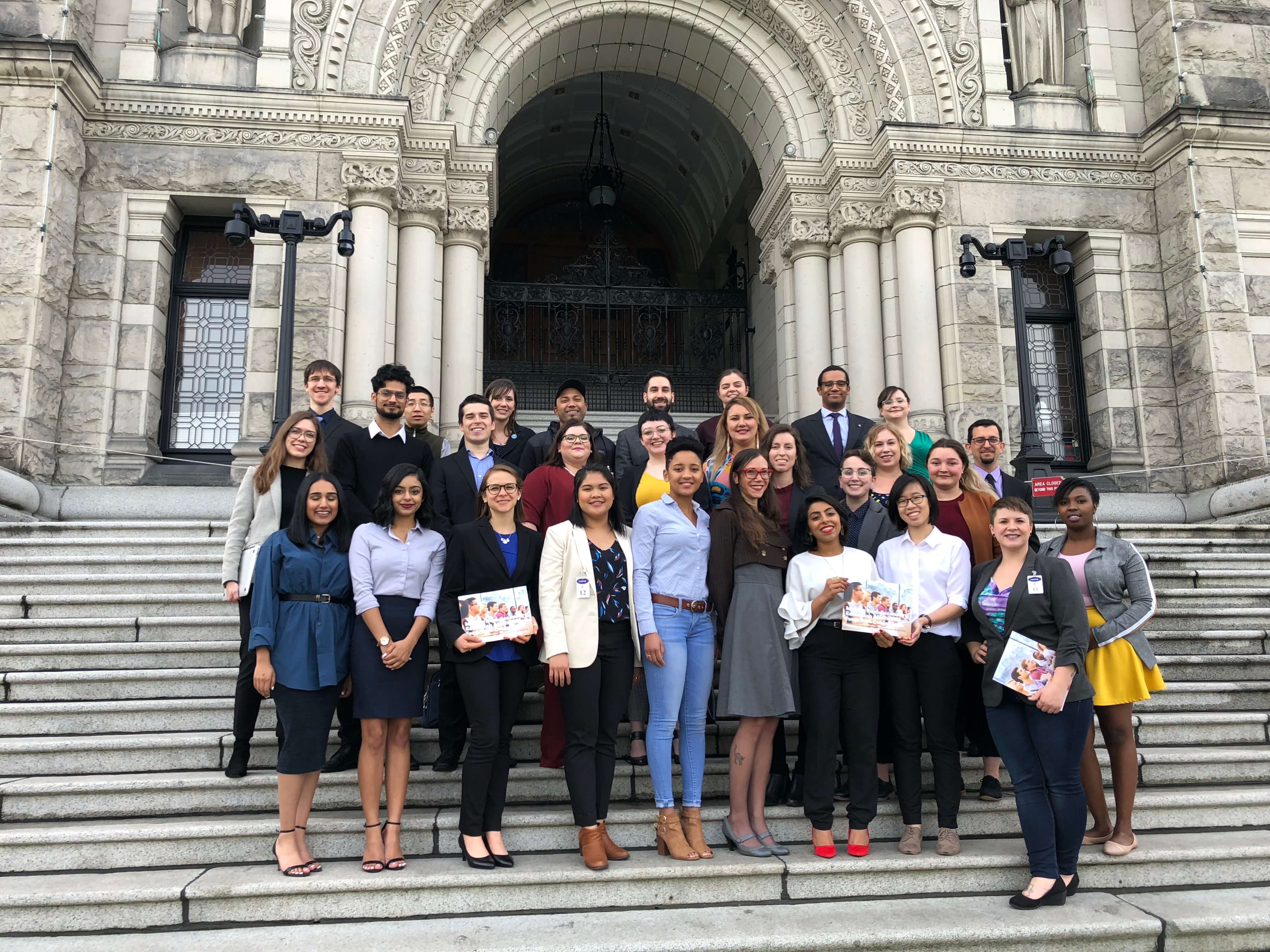 Student representatives from all over the province spent three days in Victoria meeting with decision makers to talk about accessible post-secondary education. 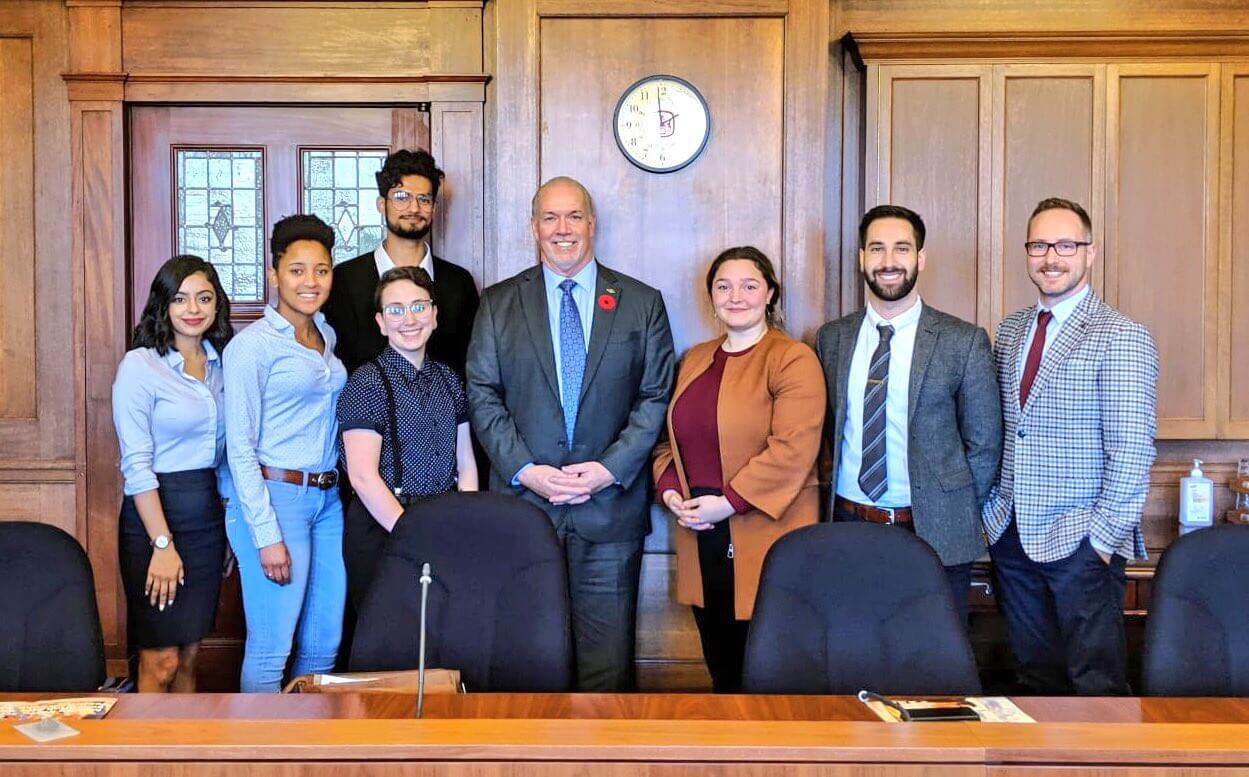 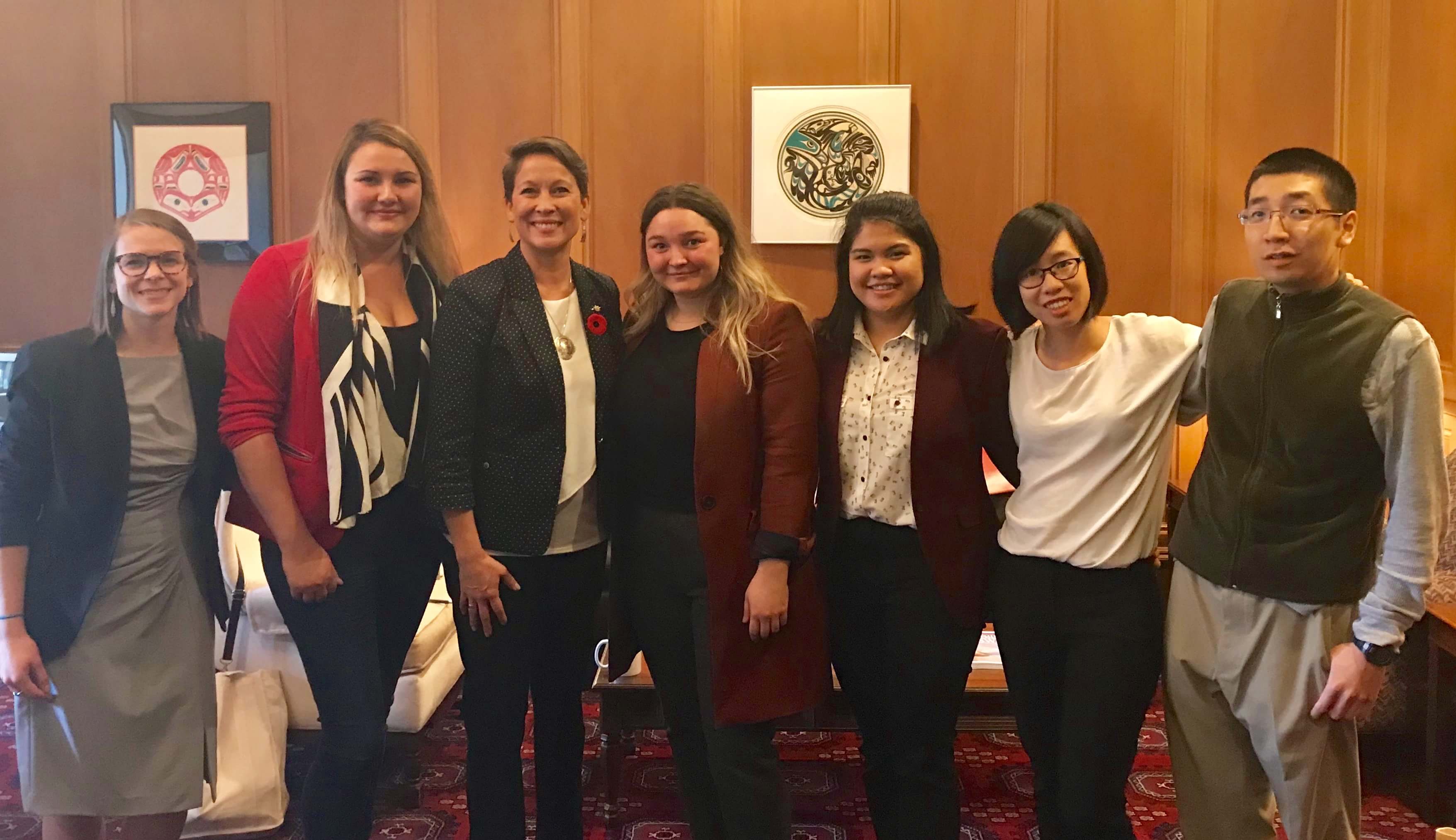 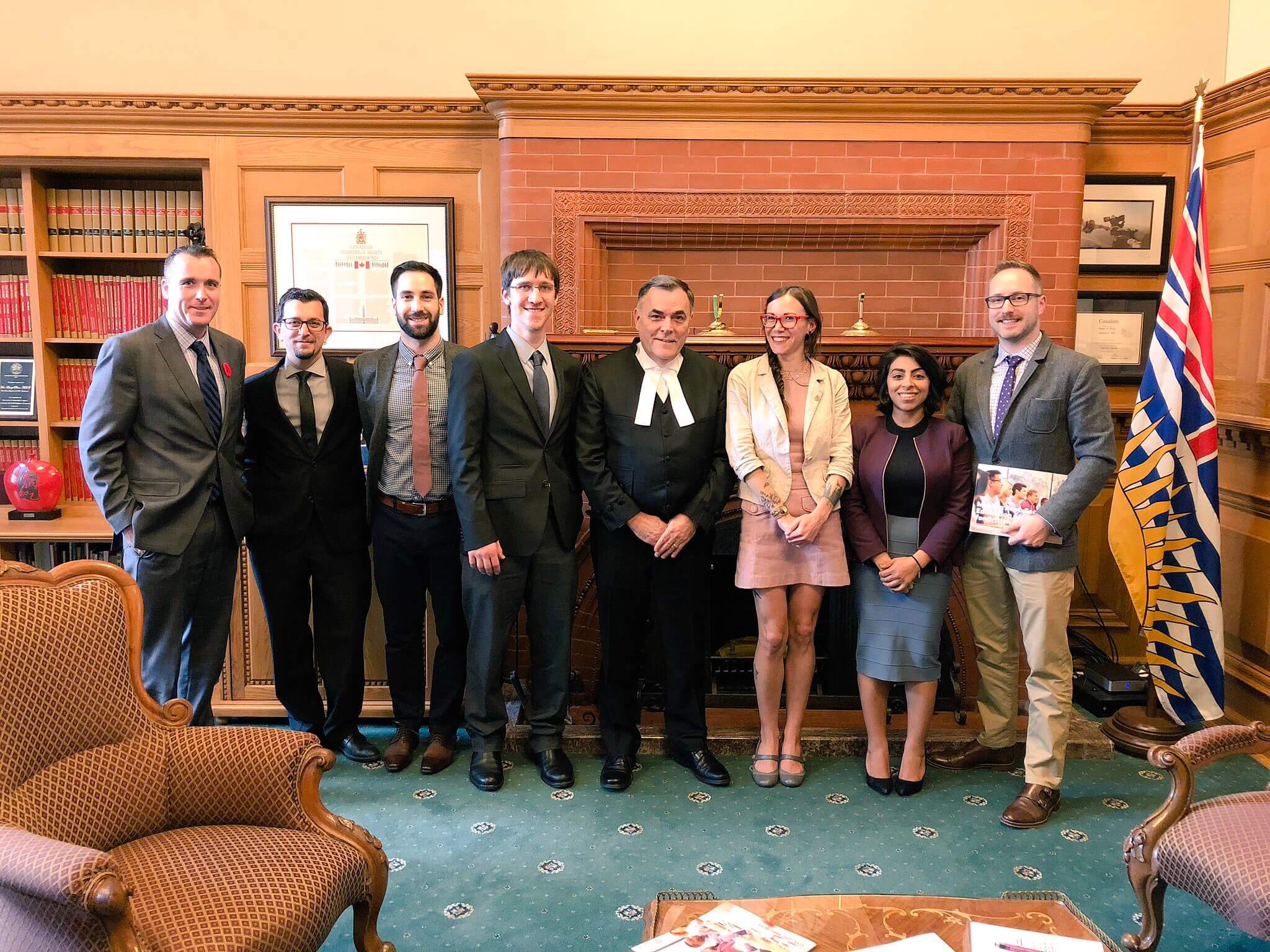 Students met with the Speaker of the House, Daryll Plecas. 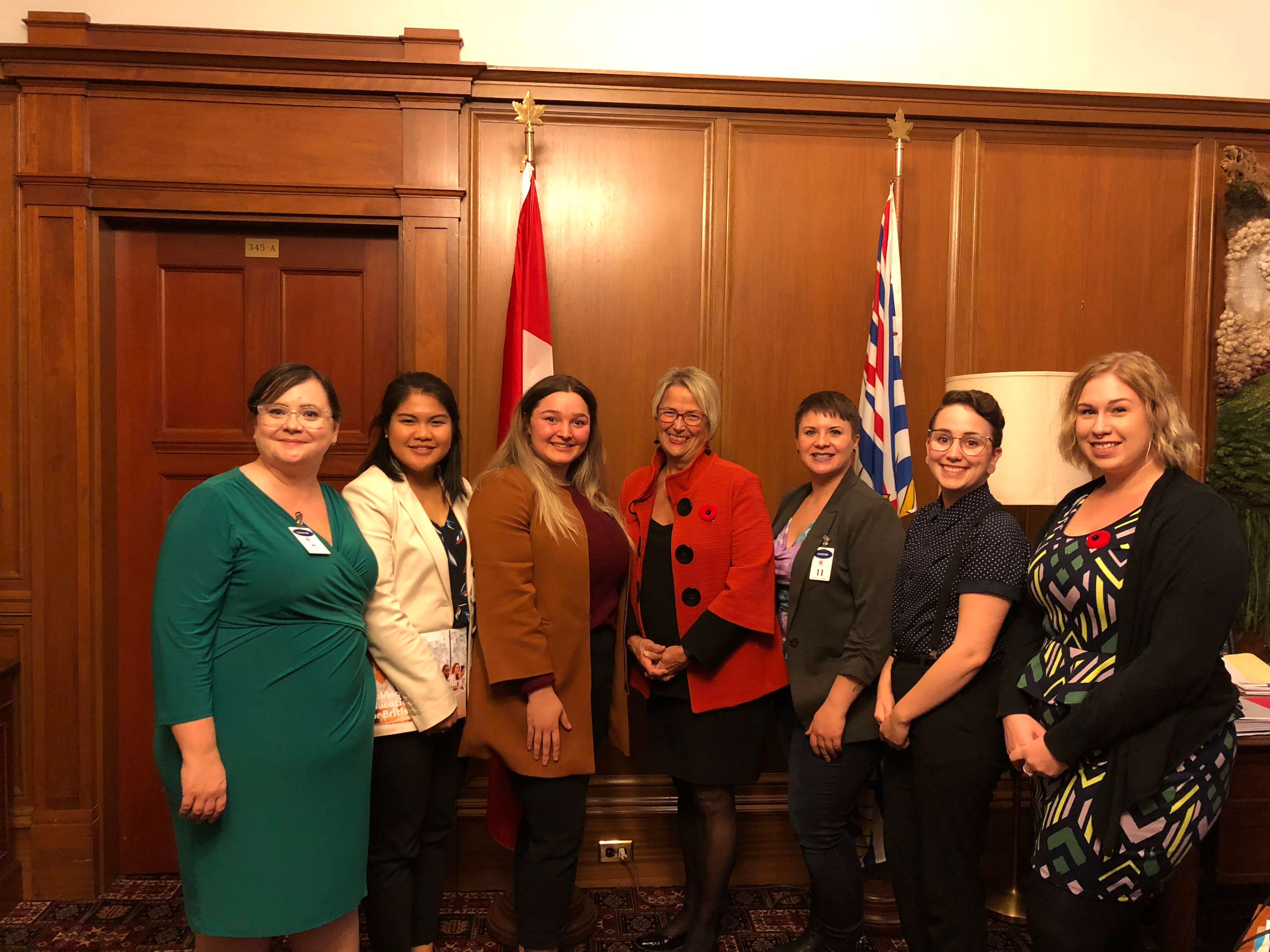 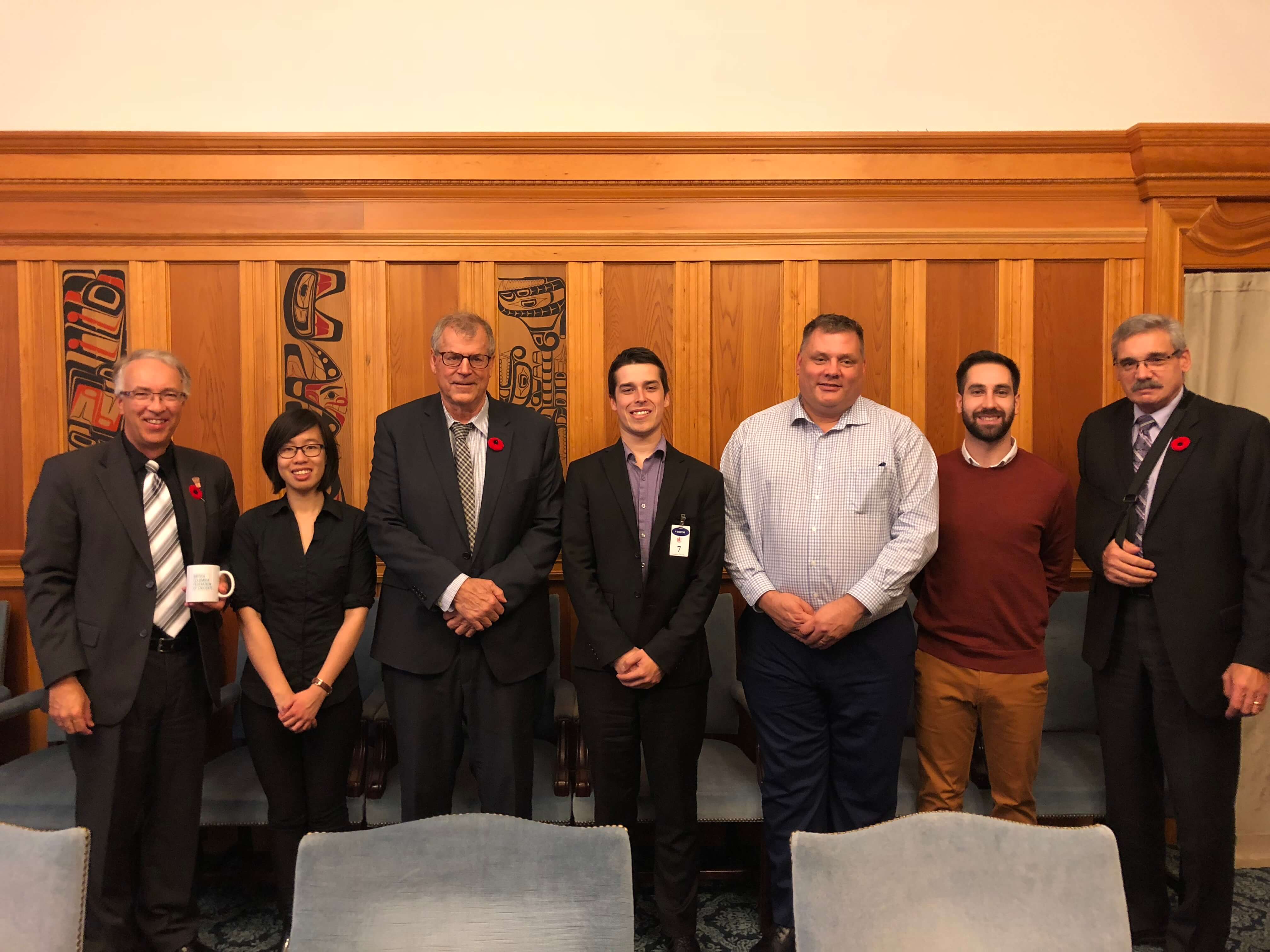 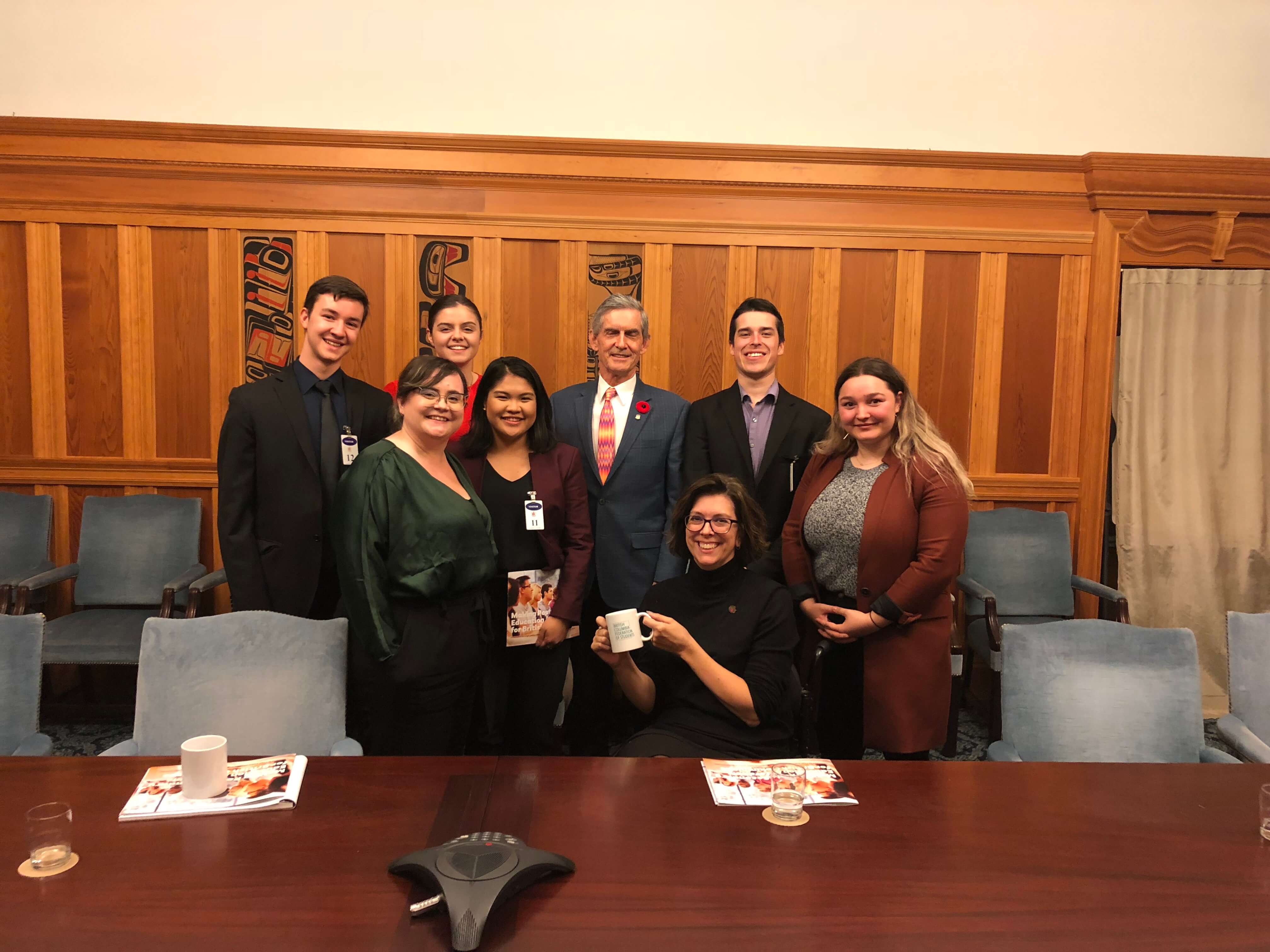 The BC Liberals have two Critics for Post-Secondary Education, and student representatives had the chance to meet with them both at the same time.