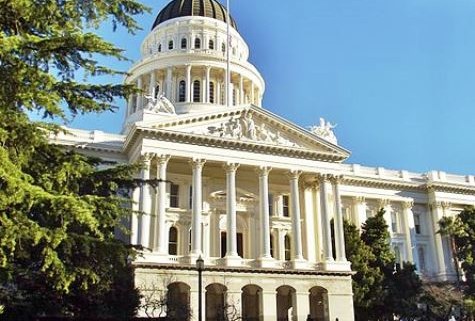 The Government of California has announced that it is providing two years of tuition fee free college for students graduating from California high schools. The initiative was approved with the recent passing of the state budget. Meanwhile in British Columbia, tuition fees continue to rise to historic levels, further strapping students with debt and closing the doors to those without the means to pay high up-front costs.

“For students trying to access post-secondary education, cost is the biggest barrier,” said Tanysha Klassen, Chairperson of the BC Federation of Students (BCFS). “California’s progressive initiative gives all people, regardless of economic background, the chance to get their foot in the door and begin their studies.”

California has provided one year of tuition fee free community college for several years; the state budget allocates an additional $42.6 million (USD) to fund the second year, which will assist full-time students at 115 community colleges across the state. It is estimated that 33,000 new students will be eligible for the program.

Tuition fees in BC have increased more than 300% since 1990. Further, BC is the only province in Canada without a comprehensive up-front grants program or non-repayable loans; those who have to borrow to access education are saddled with an average of nearly $35,000 of debt upon the completion of their degree.

The BCFS’ campaign Grants Not Loans calls on the provincial government to implement an up-front needs-based grants program in order to reduce student loan debt and ease financial barriers to post-secondary education. Polling shows that the public agrees with this proposal: 68% of British Columbians agree that BC needs an up-front needs-based grants program.

Providing free college education is a popular policy in BC too: one in two British Columbians support providing one year of tuition fee free college or trades training.

“The Province estimates that within the next ten years, 77% of new jobs will require some form of post-secondary education or training,” said Klassen. “If we want to have the workforce required to fill those jobs, we need to ensure education is affordable and accessible.”

The British Columbia Federation of Students represents over 170,000 college and university students from across all regions of the province. The Federation represents full- and part-time students at the college, undergraduate, and graduate levels. Together these students advocate for a well-funded system of post-secondary education in BC that is affordable and accessible for all.