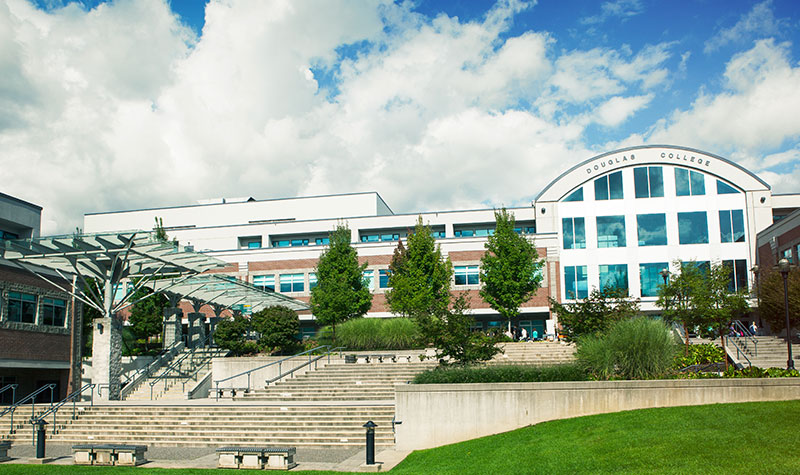 “For the past 17 years, government funding in BC has not kept up with inflationary increases to costs, let alone expansions in the college system,” said Simka Marshall, Chairperson of the British Columbia Federation of Students. “Meanwhile, in the same timeframe tuition fees have more than doubled at BC’s colleges.”

“While tuition fees and other fees continue to rise at alarming rates, government funding falls further and further behind.”

The report also indicates that tuition fees are an increasingly important revenue source for universities, as government funding has been cut down to only 48%—less than half of total revenue.

“This report highlights what students have been saying for years: years of funding cuts produced skyrocketing tuition fees, and in turn, record student debt,” said Marshall. “What the report doesn’t show is how these attacks on public education have caused wide-spread challenges for young people and their families.”