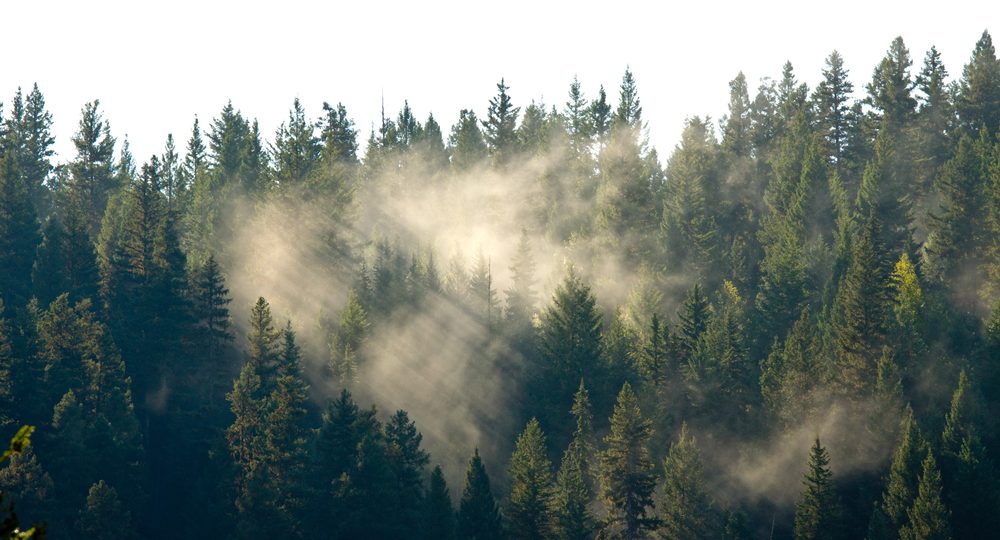 PRINCE GEORGE—Students taking classes at colleges and university campuses along BC’s notorious Highway of Tears are eager for the implementation of the BC government decision to provide bus service along the road, which connects Prince George and Prince Rupert.

“The absence of affordable transportation options along Highway 16 has resulted in tragedy and pain for many families,” said Simka Marshall, Chairperson of the British Columbia Federation of Students (BCFS). “Sustainable, long-term funding is needed to ensure safe transportation options for everyone who lives in BC’s northern communities.”

There are over 1,200 reported cases of murdered and missing Indigenous women in Canada, and BC has the highest number among provinces. Thirty BC cases involve the Highway of Tears, a section of Highway 16 that runs for 724 kilometers, cutting through many Indigenous communities in north western BC.

“Due to a combination of intergenerational poverty and the need for travel to larger towns to access services, Indigenous women are forced to hitchhike along the highway, putting their lives at risk,” said Marshall.

The only transportation option available along the Highway of Tears has been a private coach service provided by Greyhound. Due to the relatively small population and rural nature of the region, this service is infrequent, inconvenient and under constant threat of cancellation.

“The high number of murdered and missing Indigenous women is indicative of a systemic issue,” said Ken Solonas, Chairperson of the College of New Caledonia Students’ Union. “A publicly-funded transit system between northern communities is the first step to keeping women living in the north safe.”