Twice a year, member local unions gather at BCFS General Meetings to discuss the vision and direction of the organization. Each year, members develop and adopt a campaign strategy that you can read about here.

JISU and the BCFS runs a series of different campaigns that advocate for issues that will make students’ lives better in the province. Each campaign is developed democratically, by members all over BC, and are customizable to best suit local needs.

Campaign work helps us use our collective voice to inform and influence decision-makers and community members to take student issues seriously. 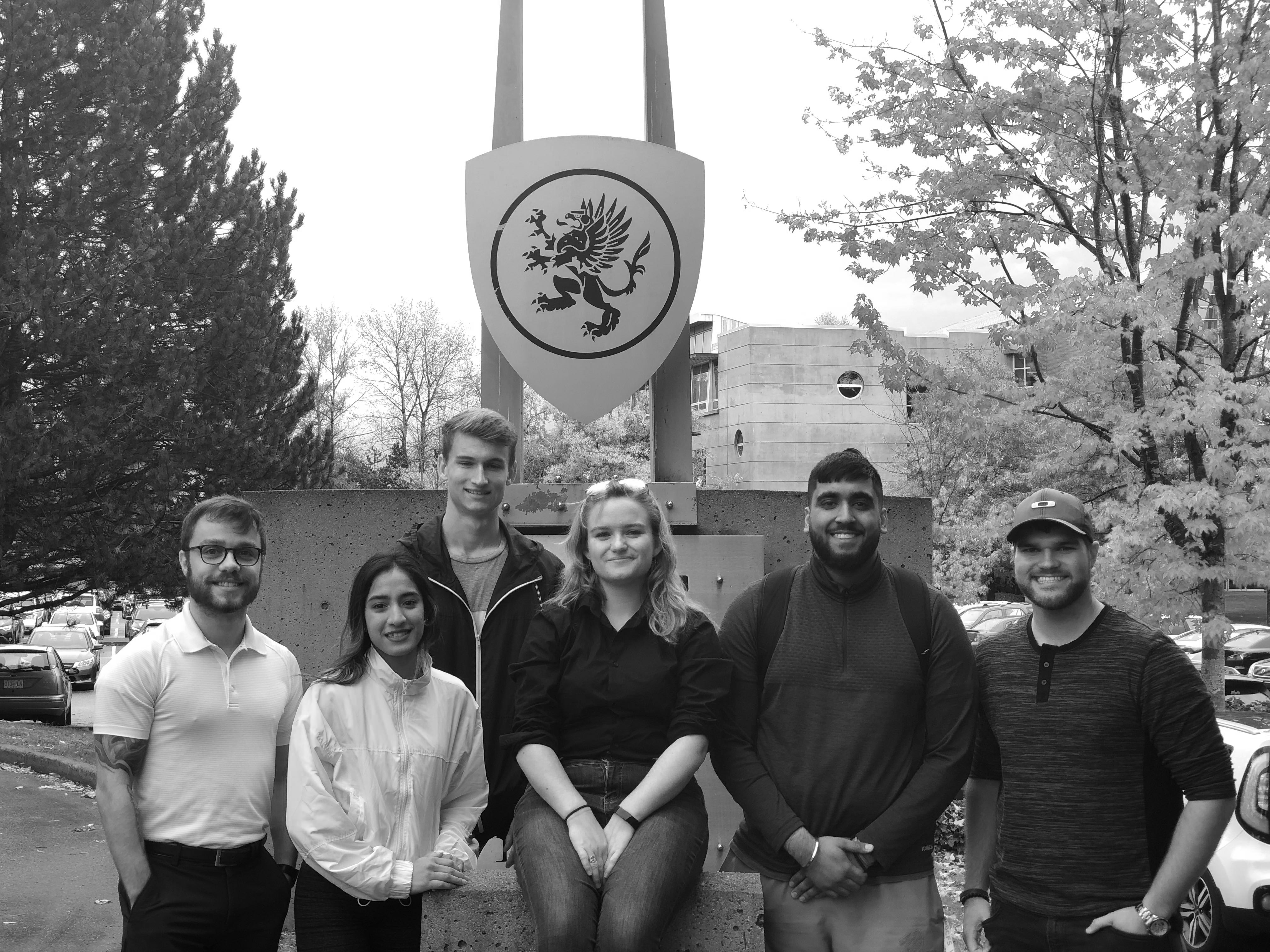 Fund it, Fix it

In recent years, the proportion of funding to BC colleges and universities has dropped to near 50% of total operating costs, down from more than 80% in the 1980s and more than 90% in the 1970s. This constitutes a massive divestment in public education for the current generation of young people compared to the support provided to those who attended college and university in past decades.

You can send an email to your MLA to show your support of the provincial government's commitment to conducting a funding review and asking them to commit new funding to BC's post-secondary system.

Because of ever-increasing tuition fees, students are graduating with debt loads that are higher than ever. Average student debt for an undergraduate degree in Canada is now over $30,000.

For students and families who have to borrow money in order to access post-secondary education, interest charged by the government adds thousands of dollars to the cost of their education.

Eliminating interest on student loans will help to grow the economy by putting money back in the pockets of recent graduates as they join the workforce, which can then be spent on goods and services. It will also allow students and their families to focus less on their debt, and more on their careers and their lives.

You can sign the pledge calling for the federal government to eliminate interest on student loans here.

The high cost of textbooks has become a serious obstacle to accessing post-secondary education in BC. The commercial textbook industry is making huge profits off students who are already facing ever-increasing tuition fees and student loan debt.

There is a solution to this problem: the implementation of Open Education Resources (OERs).

OERs come in many forms: full courses, lesson plans, videos, exams, and textbooks. These are available in digital formats for free or in print at a very low cost and help students not only save money, but do better in their classes.