Expanding the Justice Institute Students' Union and BC Federation of Students membership to students studying at all JIBC campuses and to those taking online classes will allow all JIBC students to be represented not only to the Institution administration, but also the the municipal, provincial and federal governments.

The Justice Institute Students’ Union is an organization for students and run by students. Formed by referendum in 2019 JISU’s goal is to make the lives of its members (that’s you!) better both on and off-campus.

The BC Federation of Students is a provincial alliance of over 170,000 university and college students in every region of BC. By working with these groups JIBC students are joining students around BC with an effective and united voice. Since tuition fees, student aid, and funding are set by the provincial government, it is important that students are coordinated, organised and represented at a provincial level.

WE ARE BC STUDENTS: VOTE YES TO THE JUSTICE INSTITUTE STUDENTS' UNION AND THE BRITISH COLUMBIA FEDERATION OF STUDENTS

The Justice Institute Students’ Union and the BC Federation of Students will be holding a referendum that aims to:

Being a student is not easy, we are all juggling many life commitments while attending school. Being a part of an advocacy organization allows students' voices in British Columbia to be united for change that will make our lives and communities better.

It’s up to you now to vote yes to join the Justice Institute Students' Union and the British Columbia Federation of Students, and join hundreds of thousands of students across BC.

Read more about the victories collective student action has achieved over the years, and the services and advocacy that will be available to you if you vote yes to expanding JISU and BCFS membership to all JIBC campuses. 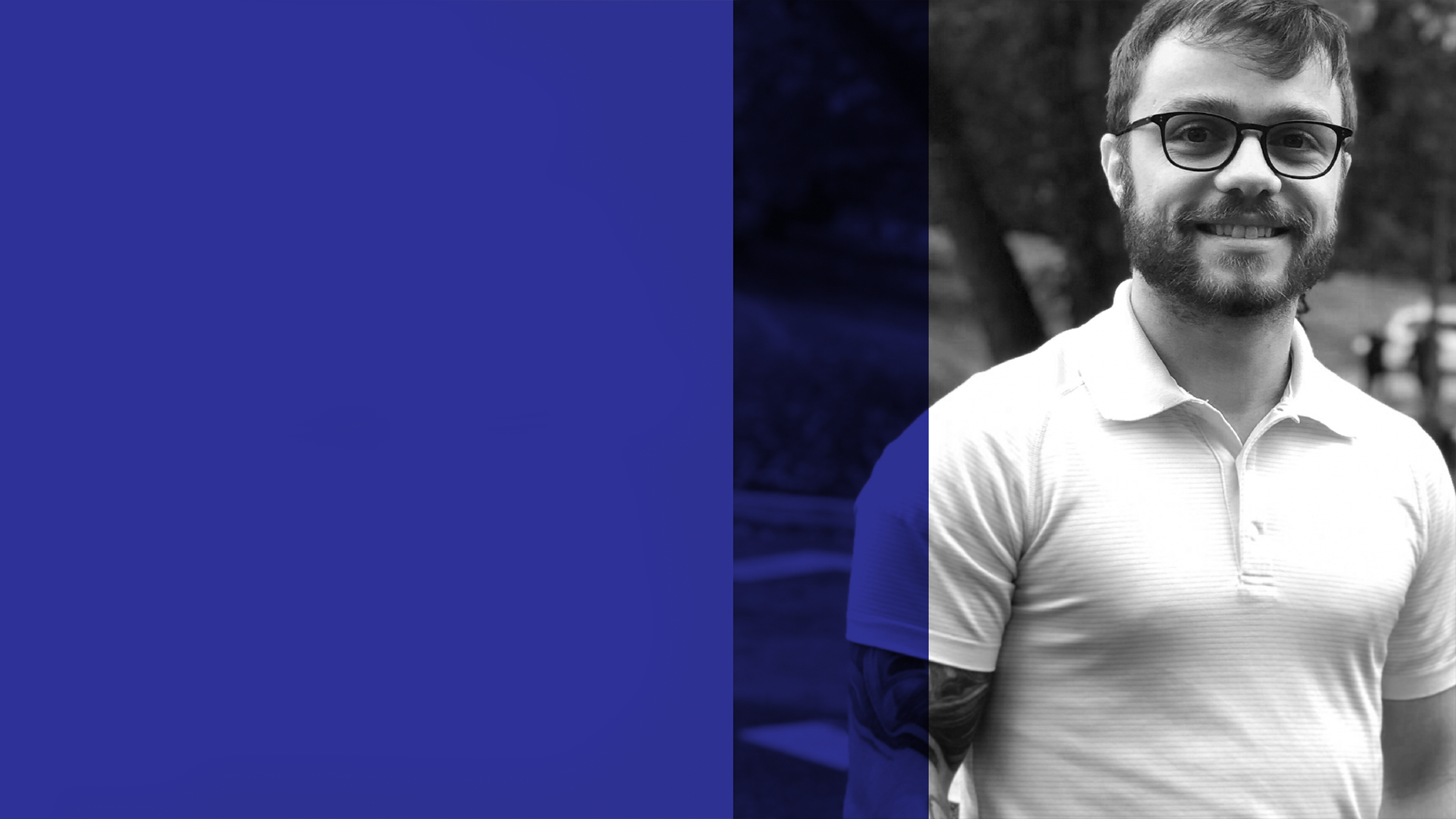 No campus, no matter how big or active, has the resources or political clout to effectively influence post-secondary education policies of the provincial government on its own. It is much more effective for a large number of students to pool their resources and work together rather than each one undertake this work alone. The combined strength of over 170,000 students in the BCFS have ensured victories including tuition fee regulations and lower public transit costs. We encourage you to vote yes to working with students across the province. Click here to learn more. 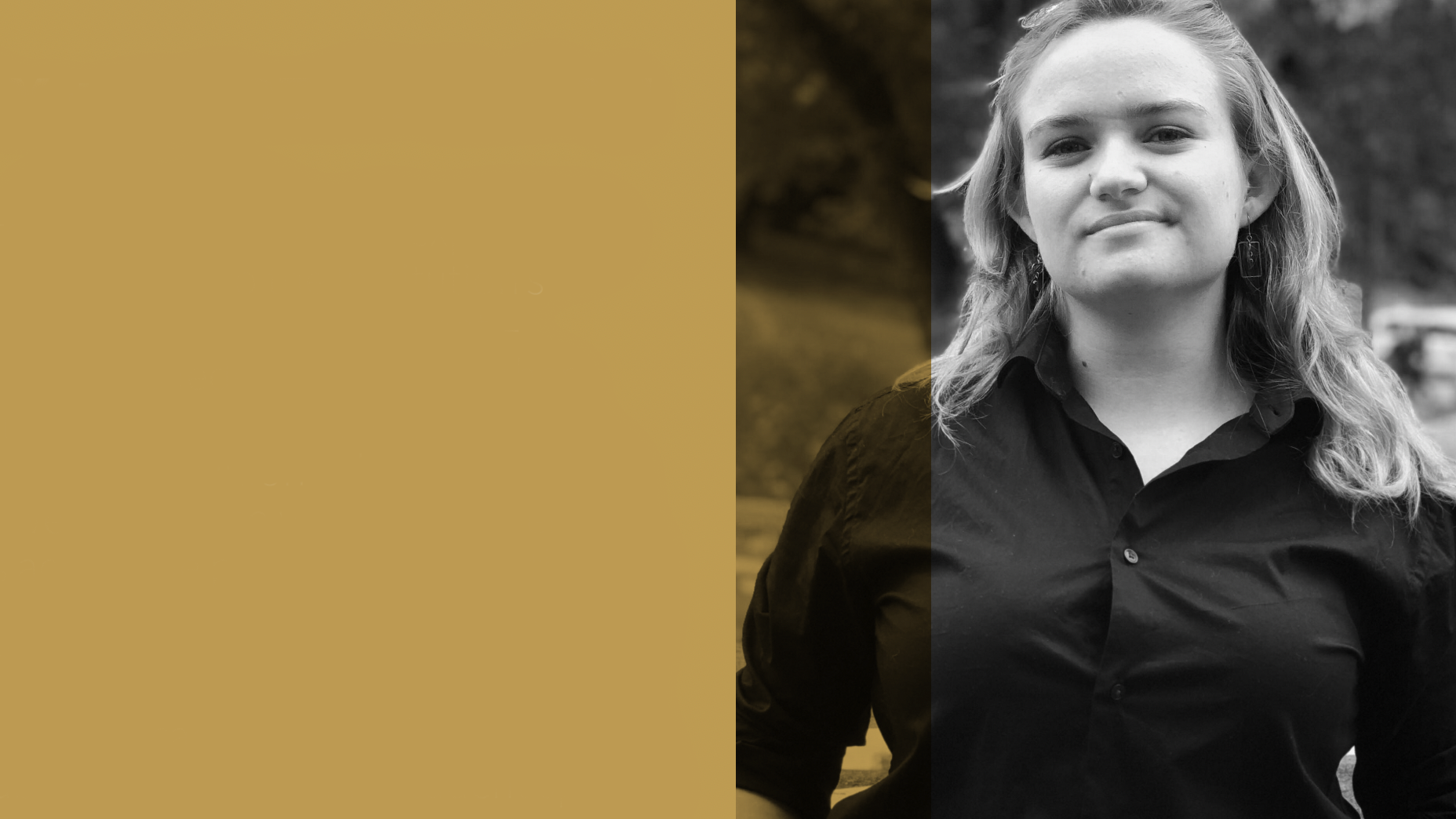 Students' unions offer services to help students save money, stay healthy, and succeed in school. Working with the BC Federation of Students, the Justice Institute Students' Union is able to offer members access to the Deals App - a provincial wide student discount program; dayplanners; access to ethically produced tote bags, water bottles, pens, highlighters and other swag; affordable extended health and dental benefits; and more.  Read more about the services available to JISU and BCFS members. 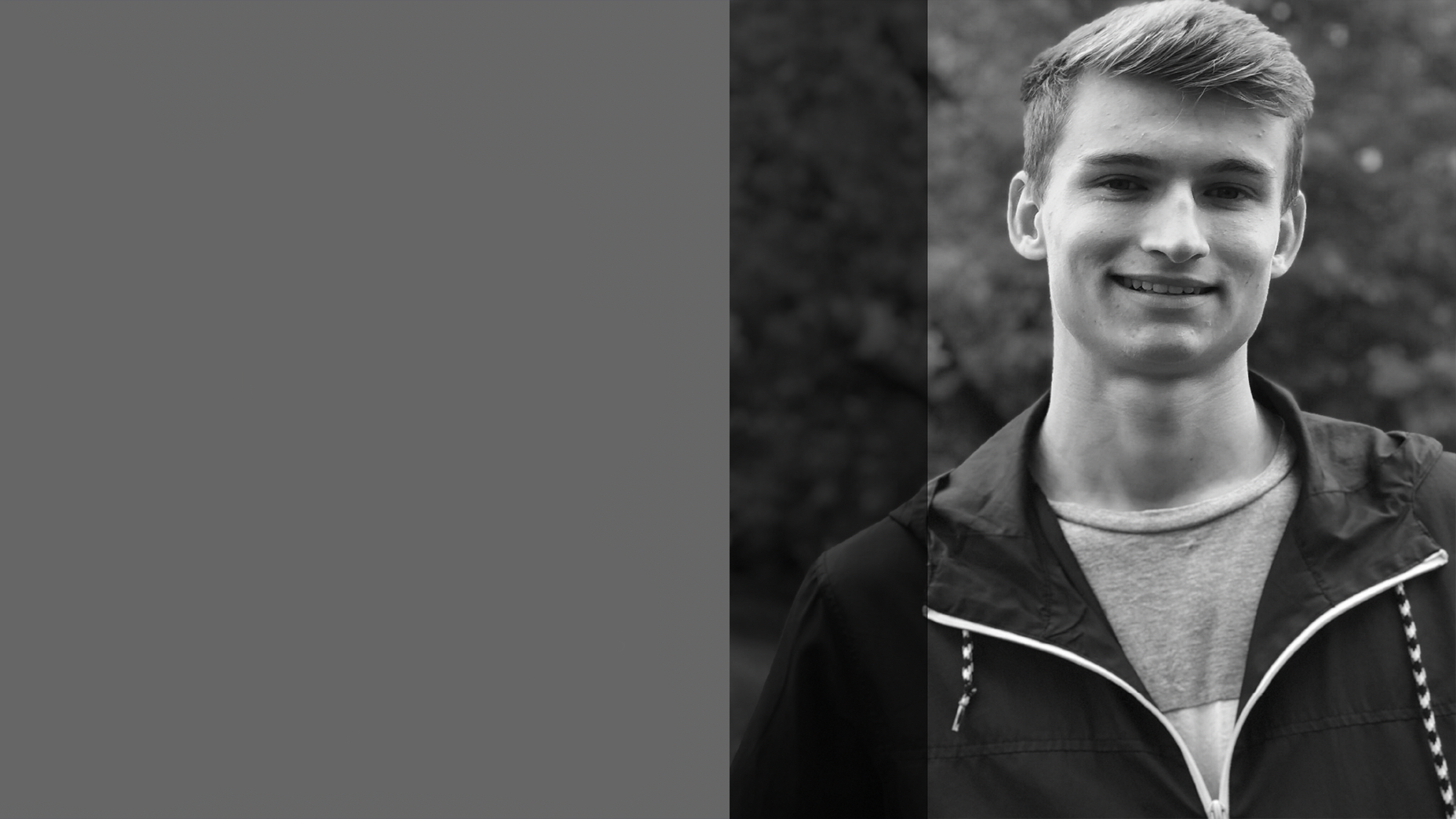 Twice a year, member local unions gather at BCFS General Meetings to discuss the vision and direction of the organization. The BCFS and JISU run a number of campaigns on issues that are important for students. These campaigns are designed by students, for students and tackle everything from an up-front grants system for students, to the elimination of interest on all student loans, and freezing tuition fees. Campaign work helps us use our collective voice to inform and influence decision-makers and community members to take student issues seriously.