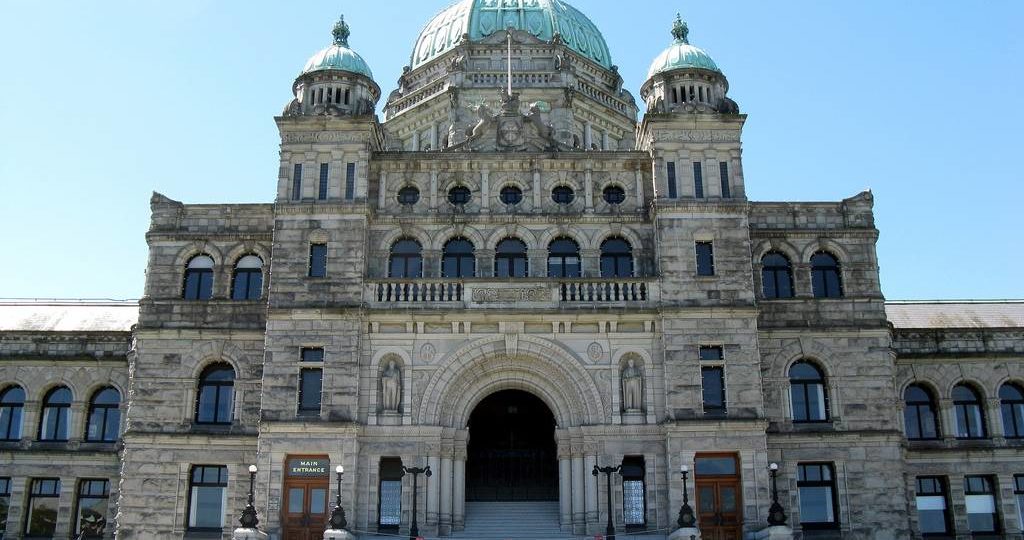 VANCOUVER– Following its annual province-wide consultation process, the BC Legislature’s Select Standing Committee on Finance and Government Services has endorsed students’ call for more affordable education, and the restoration of funding to adult basic education (ABE).

“These two recommendations were identified by students across BC as key initiatives to make our Advanced Education system better,” said Simka Marshall, Chairperson of the British Columbia Federation of Students. “The Committee has made these recommendations before, but government has yet to take action.”

The BC Liberal-dominated Committee also recommended that the province establish a needs-based system of grants for post-secondary students, and that interest rates charged on student loans be reviewed.

“BC lags behind other provinces when it comes to dealing with student debt and making sure education is accessible to all citizens,” said Marshall. “Reducing interest rates on student loans and creating a needs-based grants system are two ways Budget 2017 could put families first.”