The BC Federation of Students has officially launched its newest campaign, titled Knock Out Interest, which calls on the Trudeau government to eliminate interest on federal student loans.

“Life in Canada is increasingly unaffordable, and interest charged on student loans is just another way young Canadians are being knocked down.” 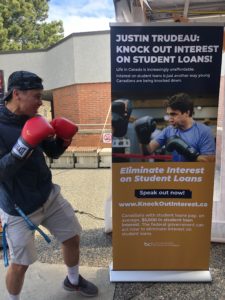 Education-related costs such as tuition fees, textbooks, and other expenses continue to increase rapidly, forcing half of all students to take on debt in order to access post-secondary education. Student debt in Canada has increased 78% since 1999, and the average student loan balance upon graduation is over $30,000; based on the current prime rate of 3.95% interest charged on just the federal portion of an average student loan of adds an additional $5,000 during a 10-year repayment.

“Eliminating interest on student loans would not only help current and future students, but it would also help those who have completed their studies and are struggling with their loan repayment,” said Aran Armutlu, Chairperson of the BC Federation of Students.

The BC government announced the elimination of interest on provincial student loans in its 2019 Budget, and is the fifth province to do so. This month, the federal government announced it would reduce interest on student loans to prime; however, with the prime interest rate continuing to climb, this means that those who have to borrow to access post-secondary education still pay more for their education than those who don’t.

“With tuition fees at an all-time high, student debt in BC and across Canada continues to grow as students and their families struggle to afford the education they need to enter the workforce.” 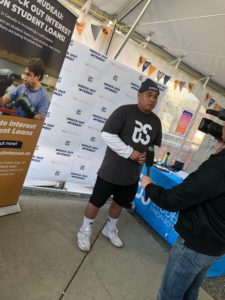 The campaign is not the BCFS’ first step in pressing for this federal policy change. In its submission to the federal government’s budget consultation process the BCFS has recommended the elimination of interest on student loans.

Through the Knock Out Interest campaign supporters can email Prime Minister Trudeau as well as their local Member of Parliament to urge them to eliminate interest on federal student loans. While the campaign is beginning in British Columbia, it is expected to spread across the country quickly as students in several provinces have expressed interest in taking part.

To learn more about the campaign, and find out how you can get involved, go to www.KnockOutInterest.ca 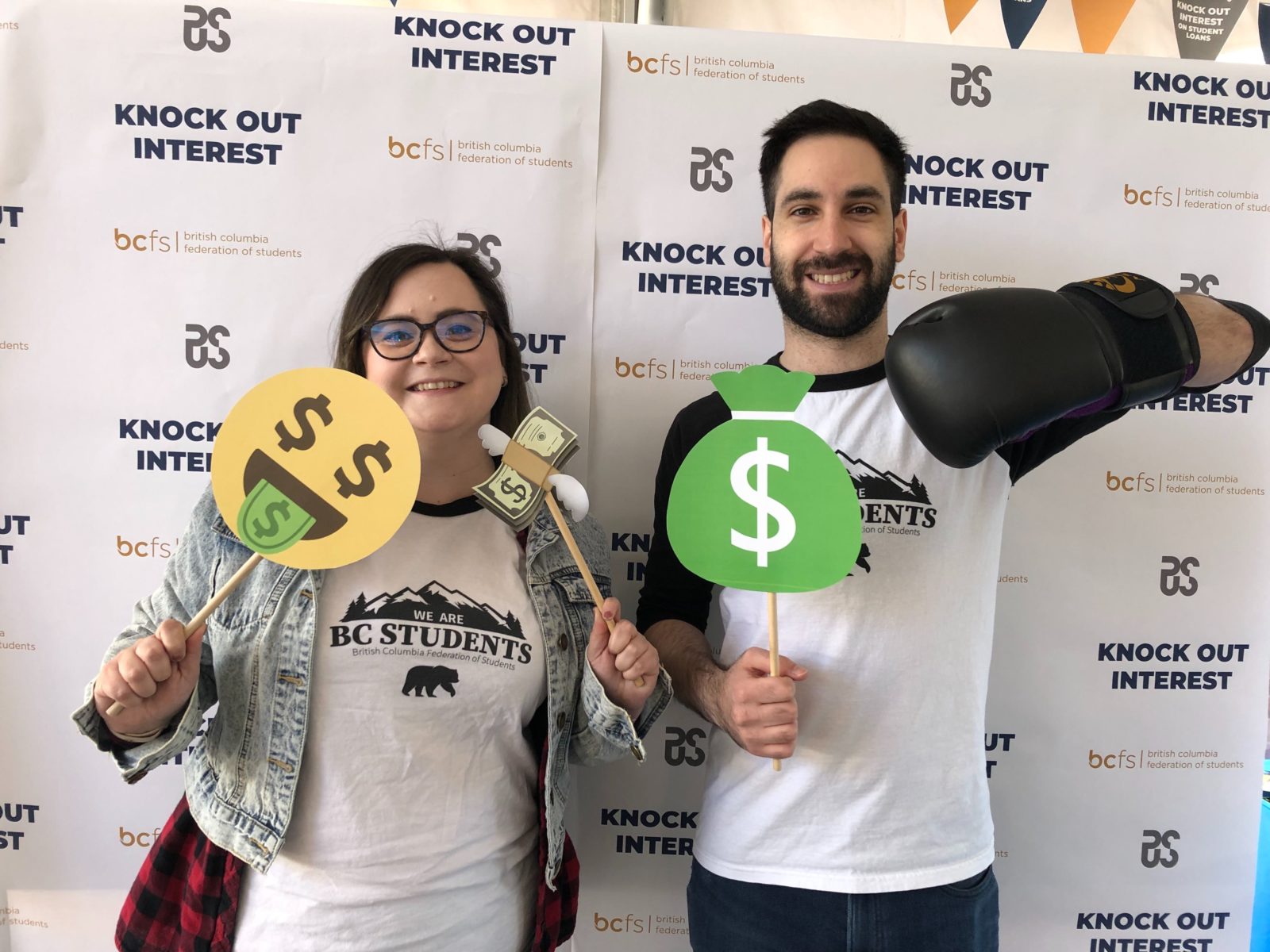 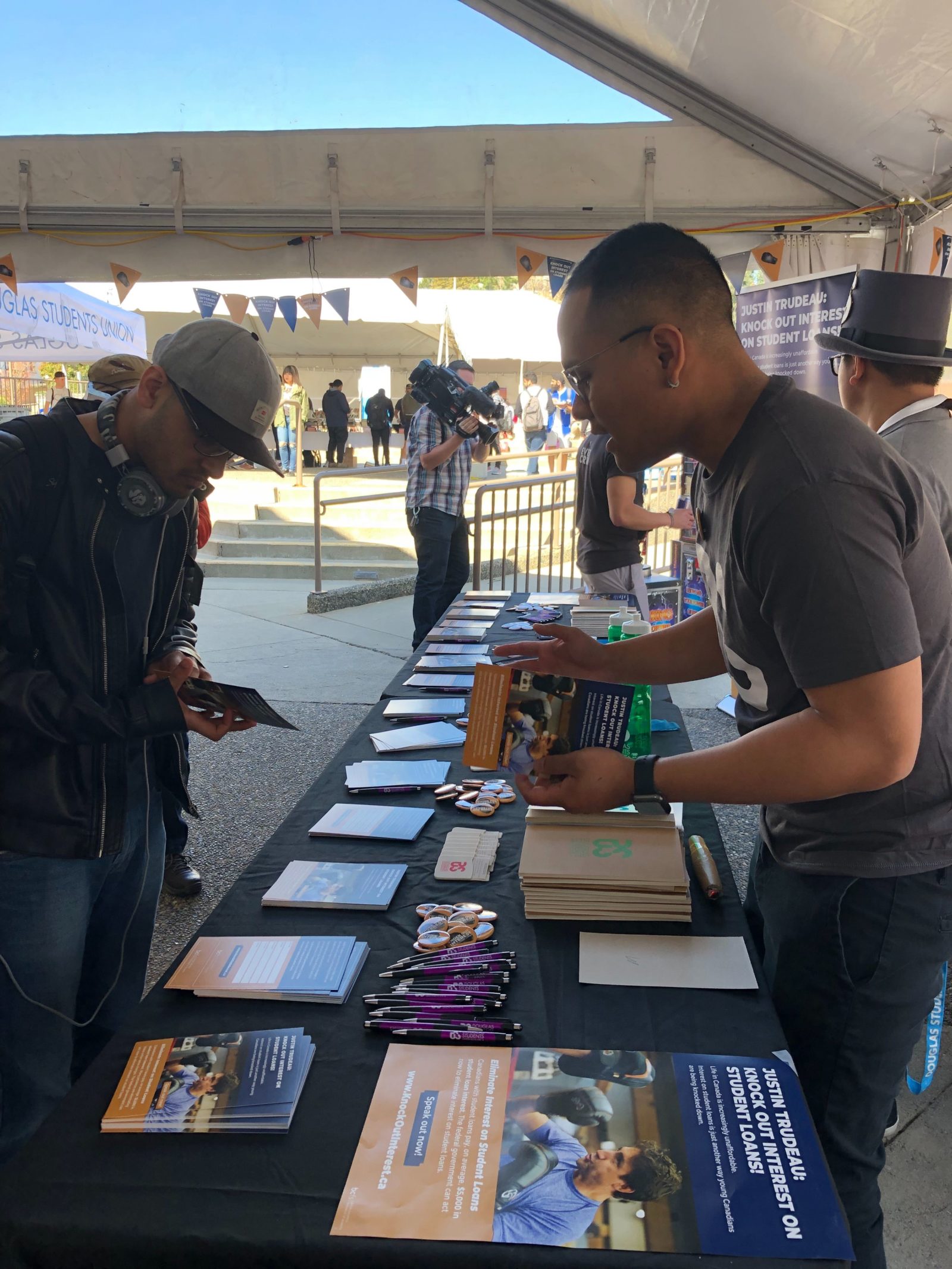