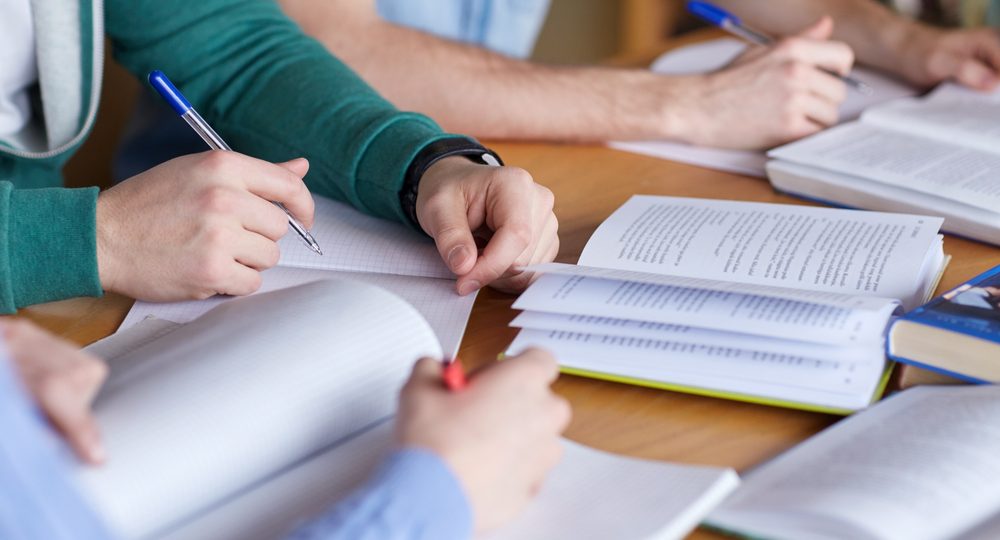 VANCOUVER – As classes begin at colleges and universities across British Columbia, enrollment numbers show thousands of adult learners trying to access high school upgrading courses are being left behind.

“The BC Liberal government is keeping low income people out of upgrading classes and is leaving families in poverty,” said Simka Marshall, Chairperson of the British Columbia Federation of Students. “During years of surplus budgets, Christy Clark is cutting funding for programs that help the most marginalized.”

ABE programs provide a range of high school equivalent courses adults of any age returning to school for retraining, including adult special education and basic literacy programs. Tuition fees were eliminated from ABE courses in 2007 after extensive consultations. Christy Clark’s move to cut funding and charge fees directly contradicts her own government’s decision. Last year – the first with fees being charged – saw drastic enrolment declines in these programs at almost every institution.