Filter for posts tagged with: 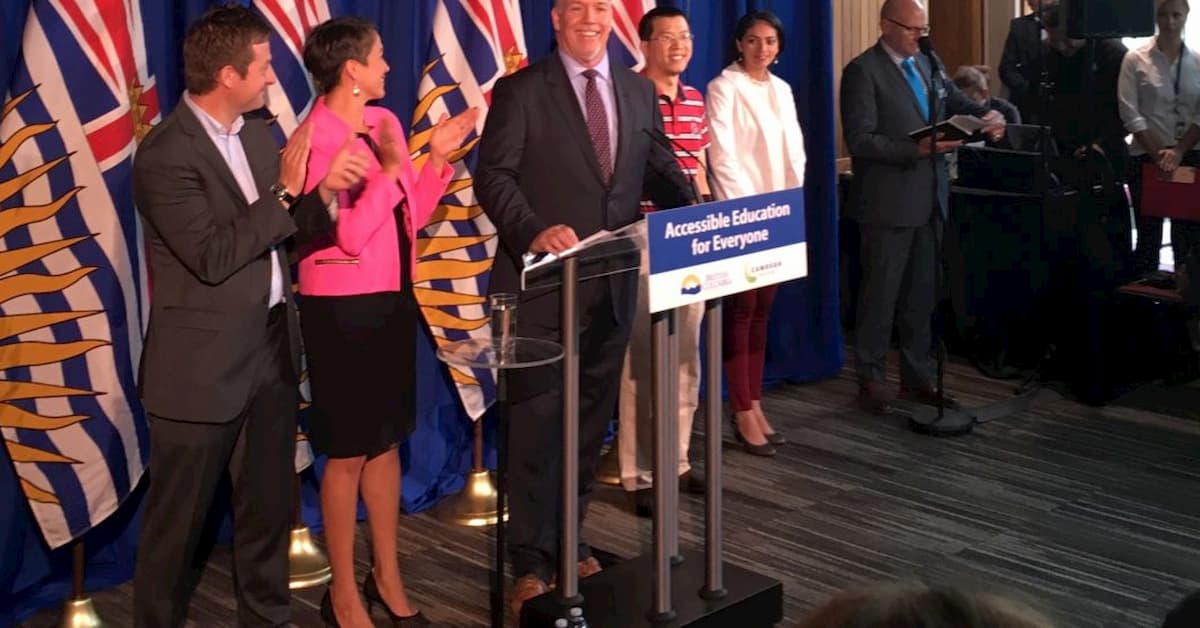 BC Federation of Students
Aug 08, 2017 2 min read
Announcement hailed as victory for students after determined campaign effort VICTORIA—Students are celebrating a major victory today for some of British Columbia’s most impoverished students, with the BC government announcement that tuition fees will be eliminated for all adult...
Read More 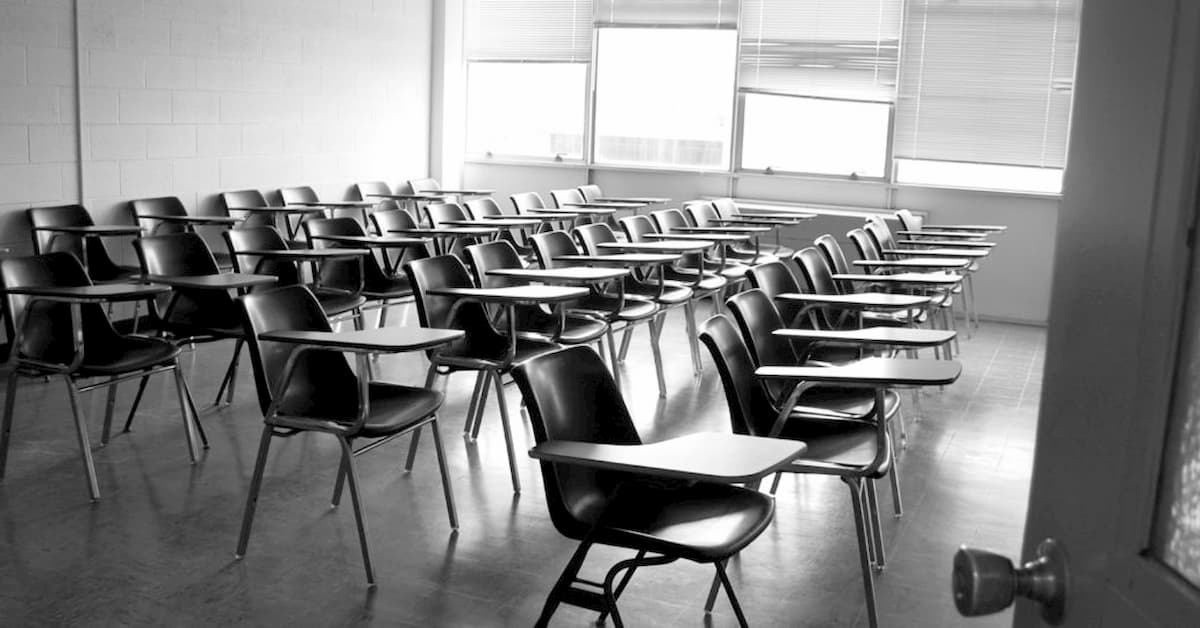 BC Federation of Students
Jun 23, 2017 1 min read
VICTORIA—Among the many promises and commitments in yesterday’s Speech from the Throne was the announcement that that the BC Liberal government would reverse its funding cuts to Adult Basic Education (ABE). ABE programs, primarily high school equivalent and literacy...
Read More 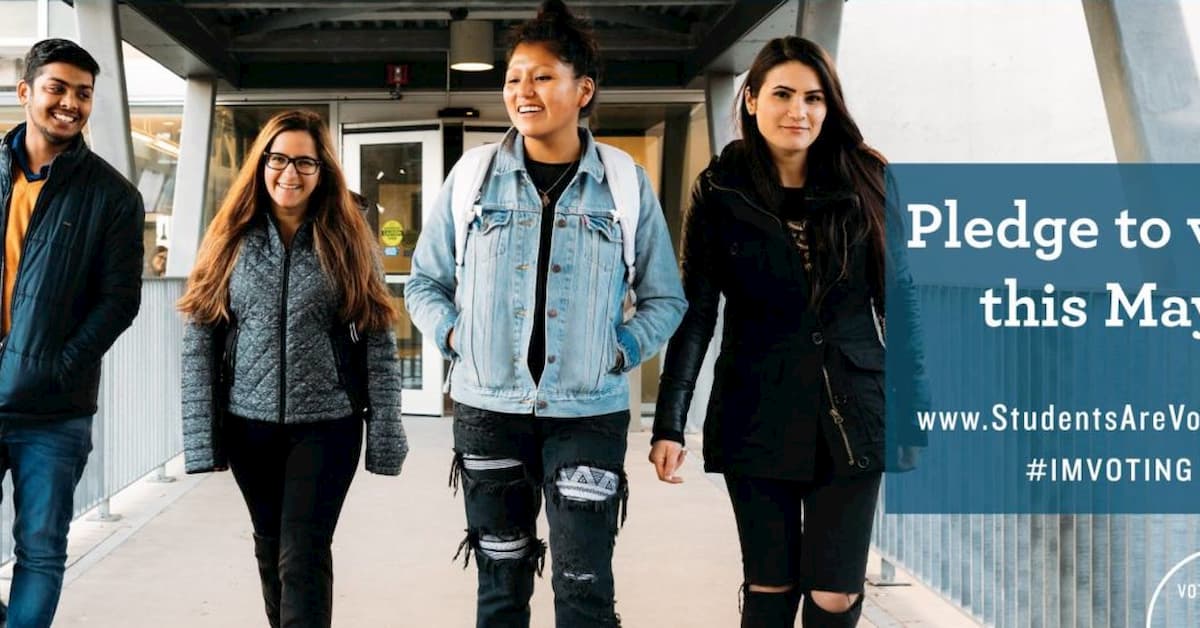 Students launch massive “Get Out The Vote” campaign for provincial election

BC Federation of Students
Mar 16, 2017 1 min read
Students in British Columbia have launched a province-wide initiative, titled “Students Are Voting”, to mobilize post-secondary students to vote this May. “Over the next 53 days we will be reaching out to tens of thousands of college and university...
Read More 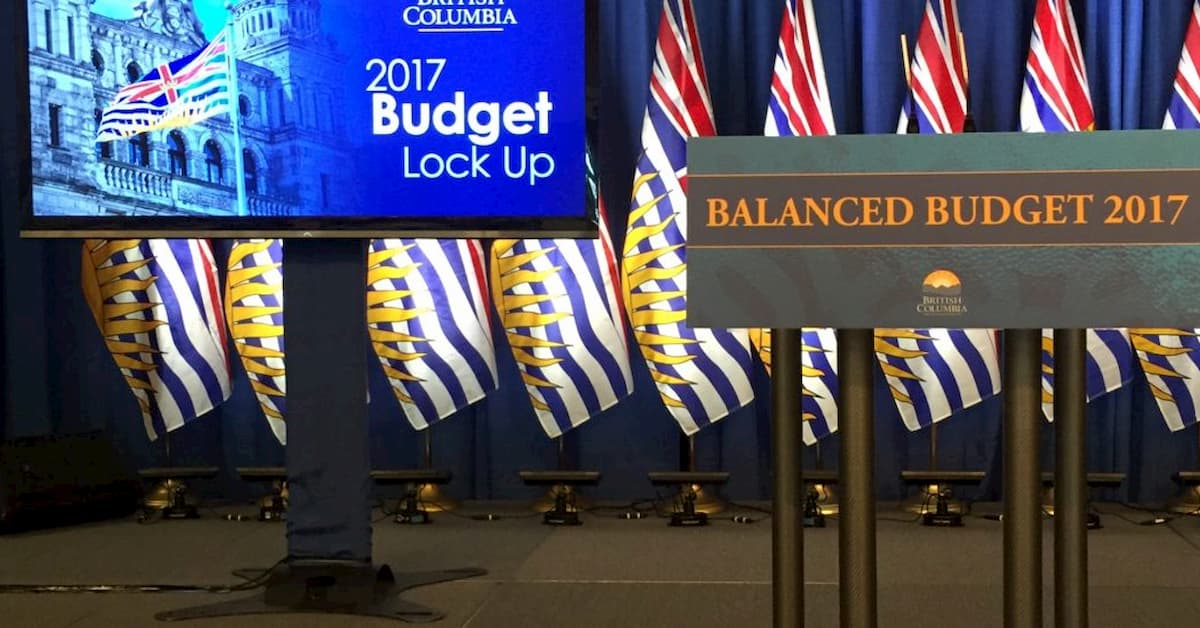 BC Budget takes steps to ease burden of student debt

BC Federation of Students
Feb 22, 2017 1 min read
Students and their families will finally feel some relief following yesterday’s provincial budget. After years of rising tuition fees and record levels of student debt, Budget 2017 announces a reduction in interest charged on student loans.“Students are pleased that...
Read More 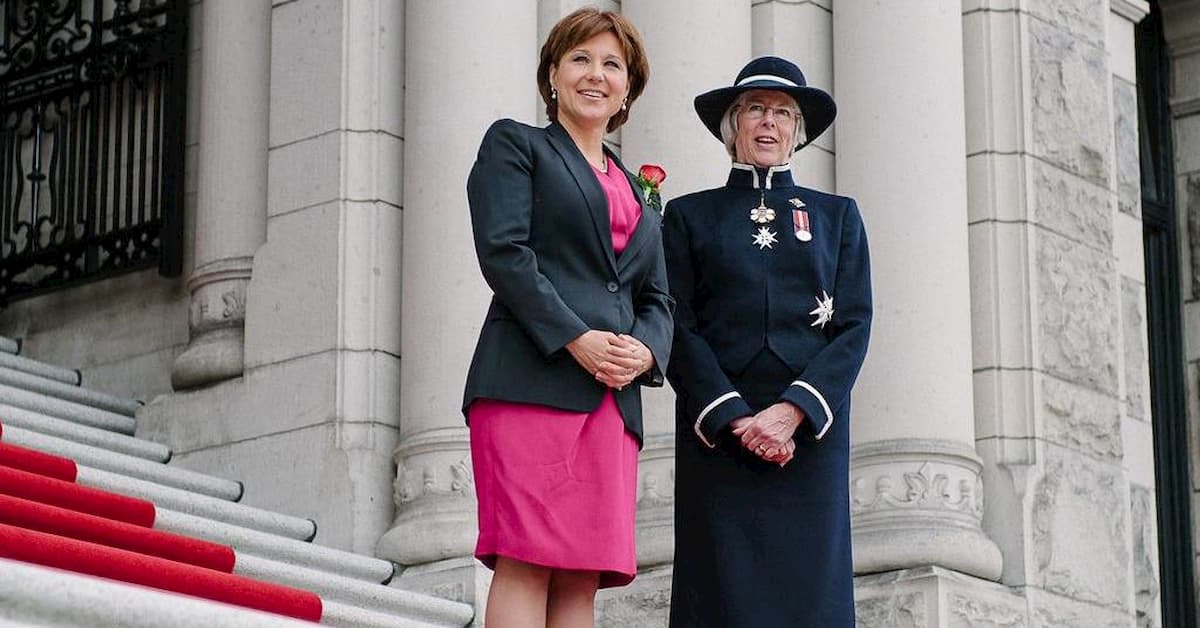 BC Throne Speech gives students more of the same — nothing.

BC Federation of Students
Feb 16, 2017 2 min read
This week’s Throne Speech foreshadowed another provincial budget that will continue to ignore students and their families who are struggling to access college and university with ever increasing fees and insufficient financial aid.“BC students are graduating with an average...
Read More 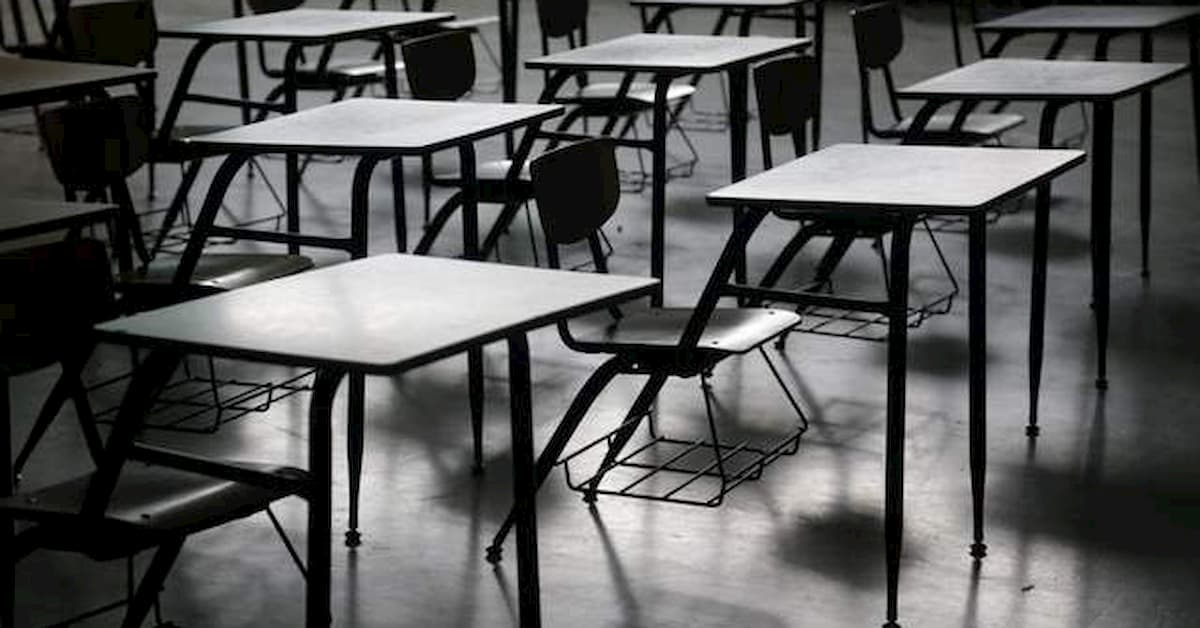 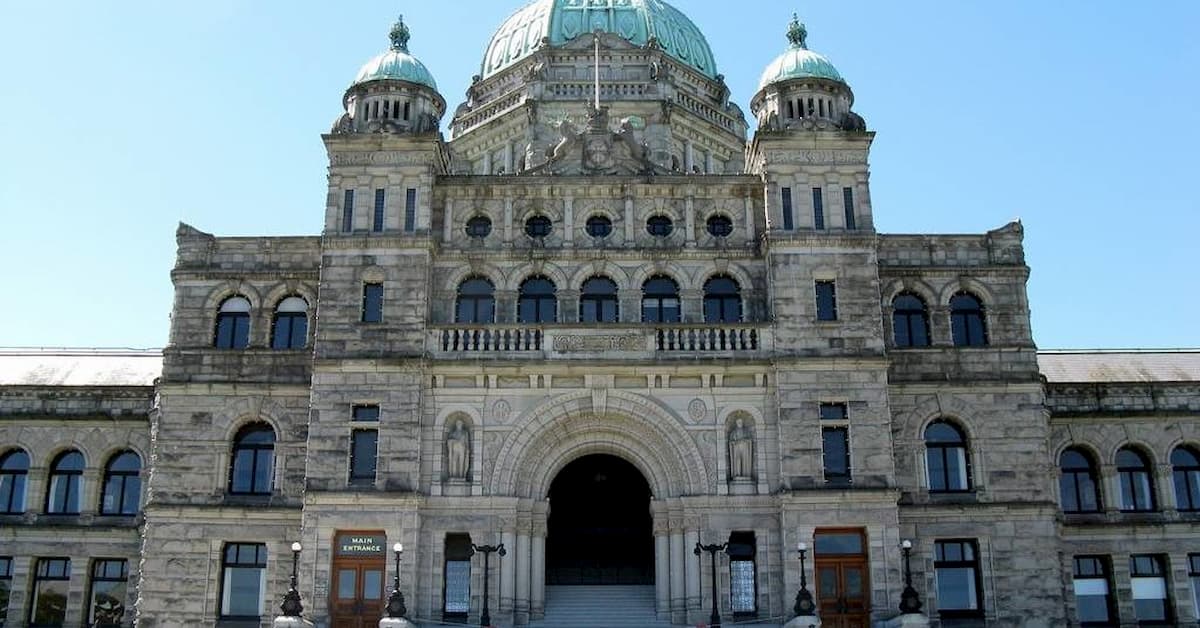 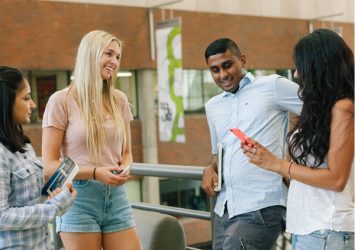 Recommendation for improving the BC Post-Secondary Education System

BC Federation of Students
Oct 21, 2016 1 min read
Post-secondary education and training is an integral component of BC’s economic framework and amongst the most important social programs provided by the BC government. The BCFS submitted the following recommendations to make secondary education more affordable and accessible in BC.
Read More 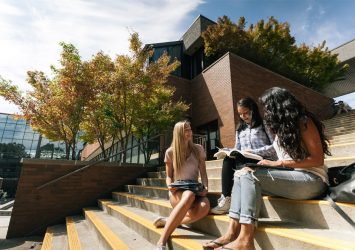 Adult Basic Education in BC 2015 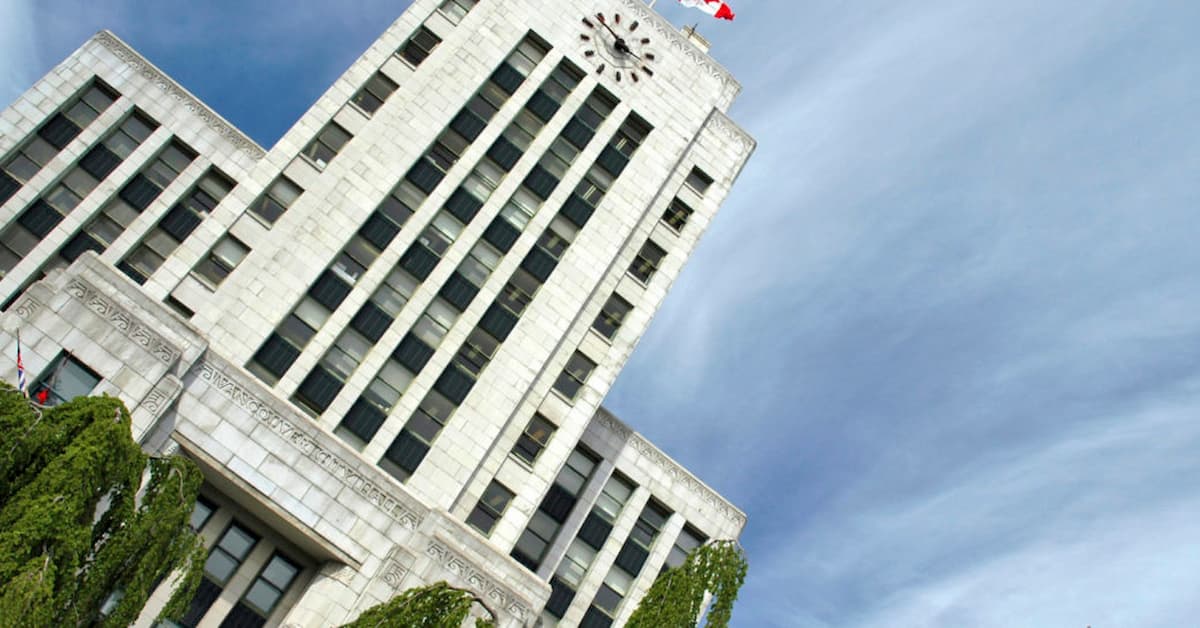 BC Federation of Students
Sep 12, 2016 < 1 min read
The City of Vancouver has proclaimed September 12, 2016 “Adult Education Day” as students head back to campuses with even less funding than last year. The implementation of fees and the cutting of funding to adult basic education has...
Read More 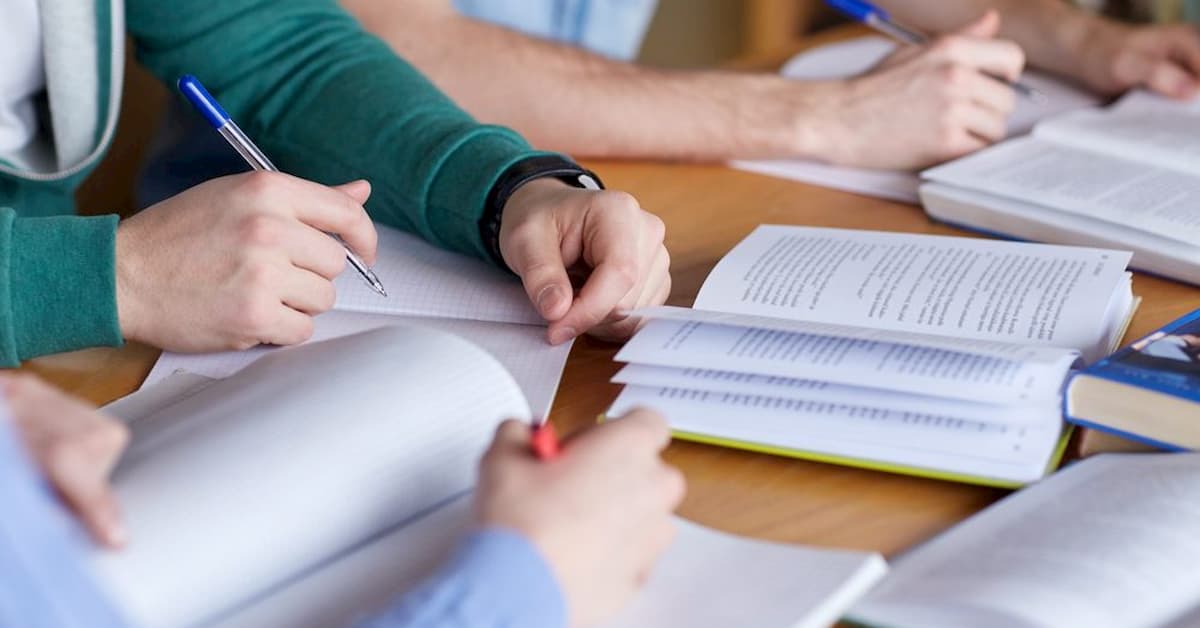 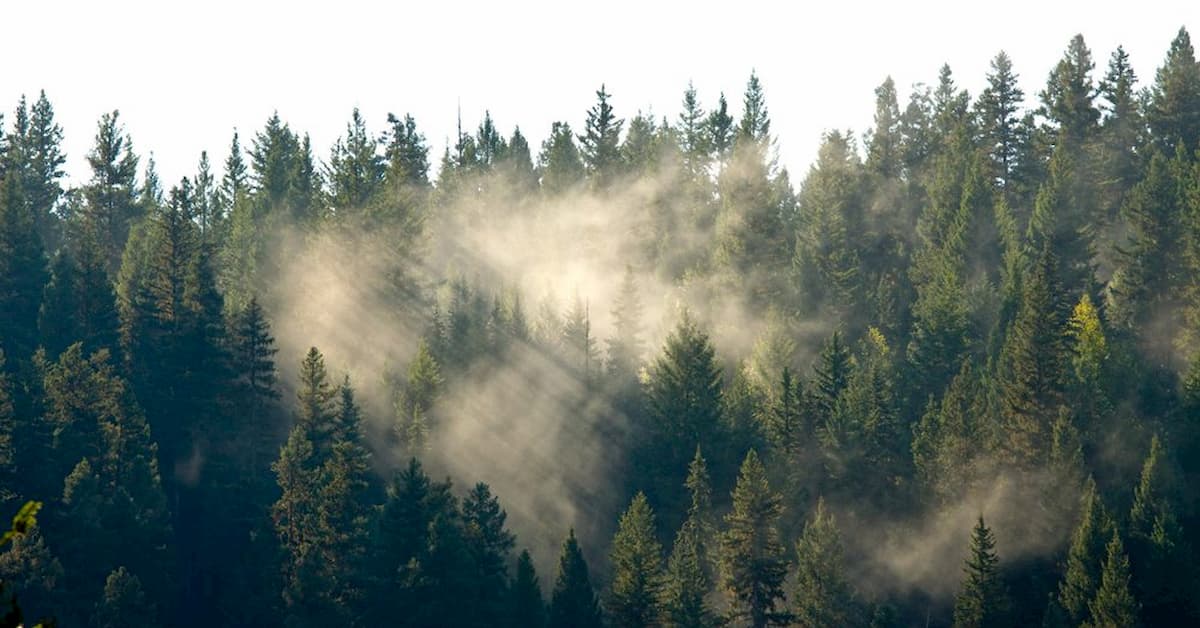 BC Federation of Students
Jun 19, 2016 1 min read
PRINCE GEORGE—Students taking classes at colleges and university campuses along BC’s notorious Highway of Tears are eager for the implementation of the BC government decision to provide bus service along the road, which connects Prince George and Prince Rupert....
Read More